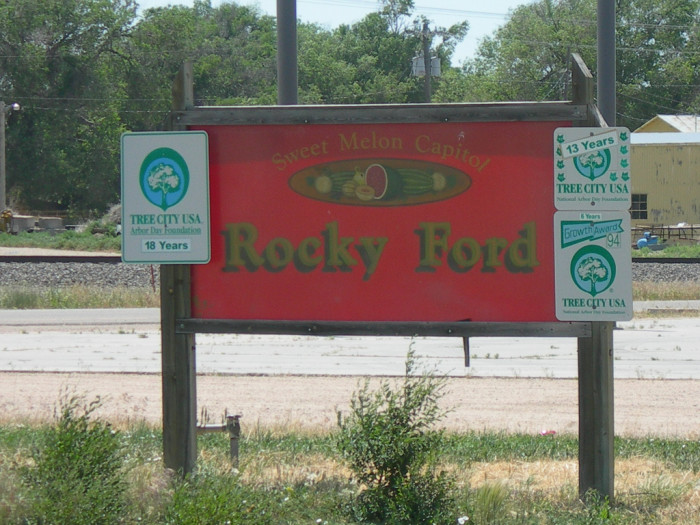 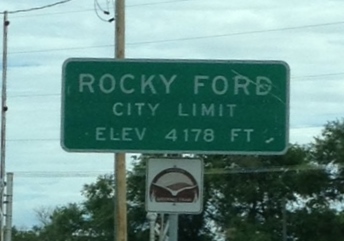 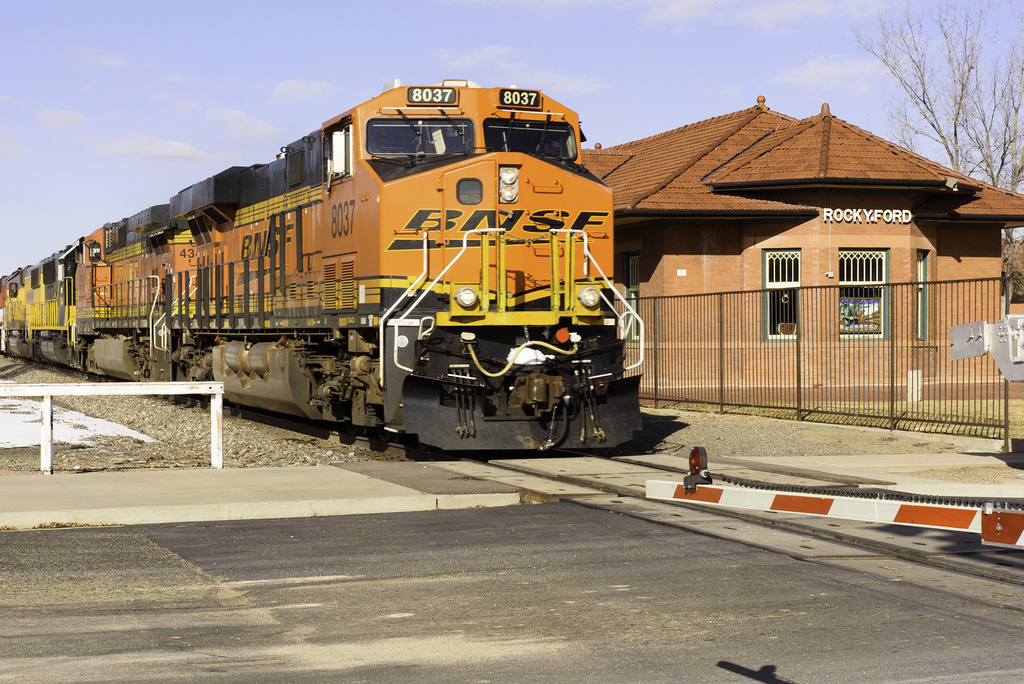 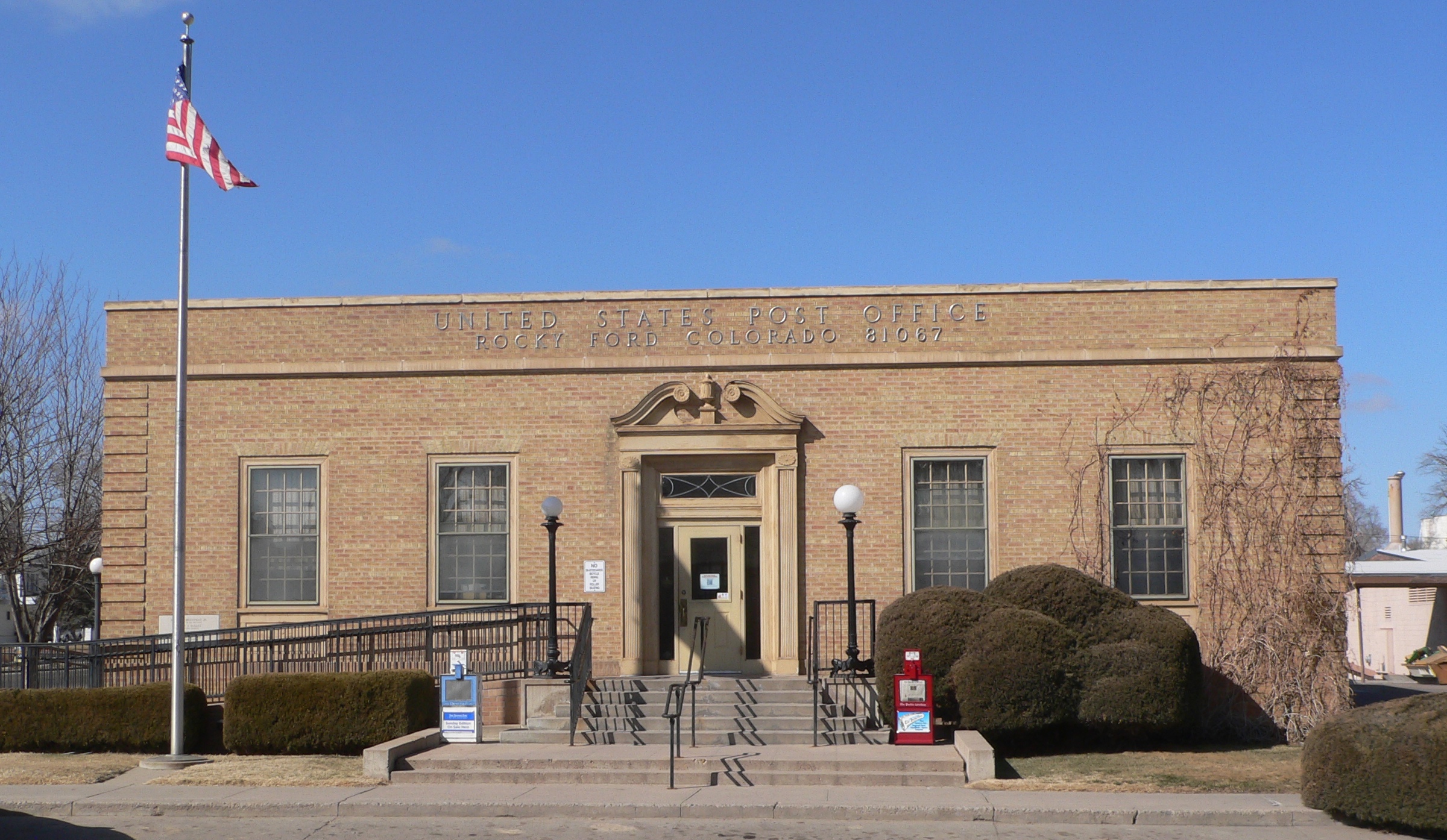 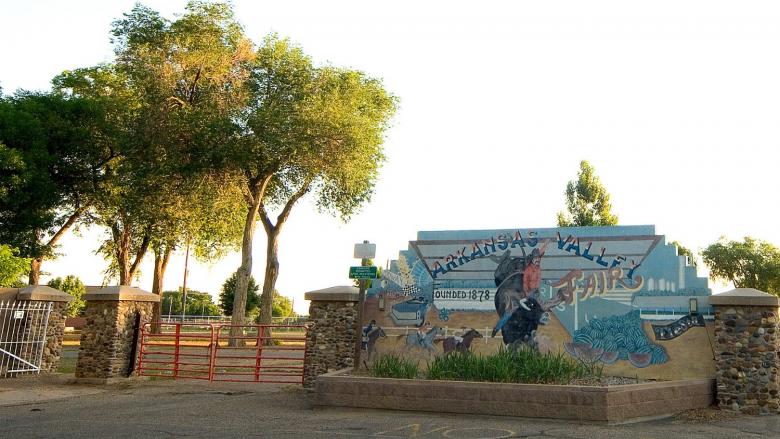 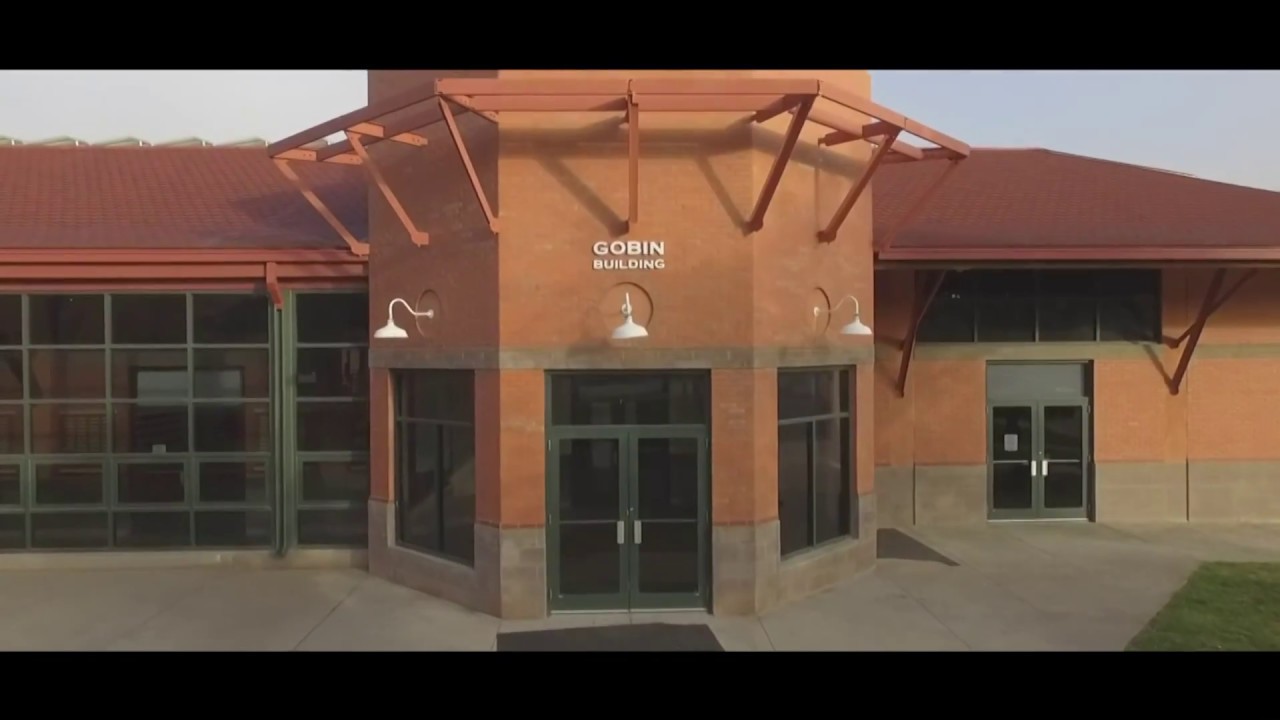 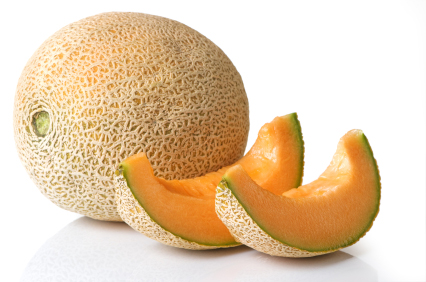 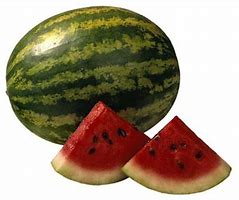 The literal-minded explorer Kit Carson crossed the Arkansas River at a shallow spot filled with shale and boulders and dubbed it Rocky Ford Crossing Place.

The name stuck when two men traveling west with a wagon train decided to stop at the site and build a general store. The small community begun by G. W. Swink and Asa Russell in 1871 was actually about two miles from the current Rocky Ford. The town moved 13 years later, following placement of railroad tracks. Now, the town nestles around Highway 50, the only coast-to-coast highway in the United States.

From the start, melons were the staple of Rocky Ford. Today, Rocky Ford cantaloupes and watermelons have fans worldwide, thanks to the Arkansas Valley’s dramatic temperature swings from day to night (the greatest disparity in the country) that encourage the melons to sweeten. Lucille Ball was reportedly such a fan she had Rocky Ford melons delivered to her dressing room.

The town’s high school mascot is a muscular melon, and the team is called the Meloneers. In 1878 G. W. Swink established the tradition of Watermelon Day, sharing his own crop with a train passing through. In 1887, the same year the town was incorporated, Swink was elected as its first mayor.

In 1899, hoping to diversify the town’s economy, the energetic Swink successfully pressed for construction of a sugar factory in Rocky Ford, and sugar became another leg to the economic table that lasted for 80 years.

History remains an integral part of life in Rocky Ford. Both Watermelon Day and the Arkansas Valley Fair, held the second full week in August, continue today, reminding residents and visitors of the area’s history and celebrating the sweet produce. The fair is the oldest continuous fair in the state. Most construction in the town dates to the 1960s and earlier.

The town’s Grand Theatre, which is community run by volunteers, is the longest-running movie theater in the state.